Here Are 30 Facebook Influencers To Hire From Brybe Marketplace 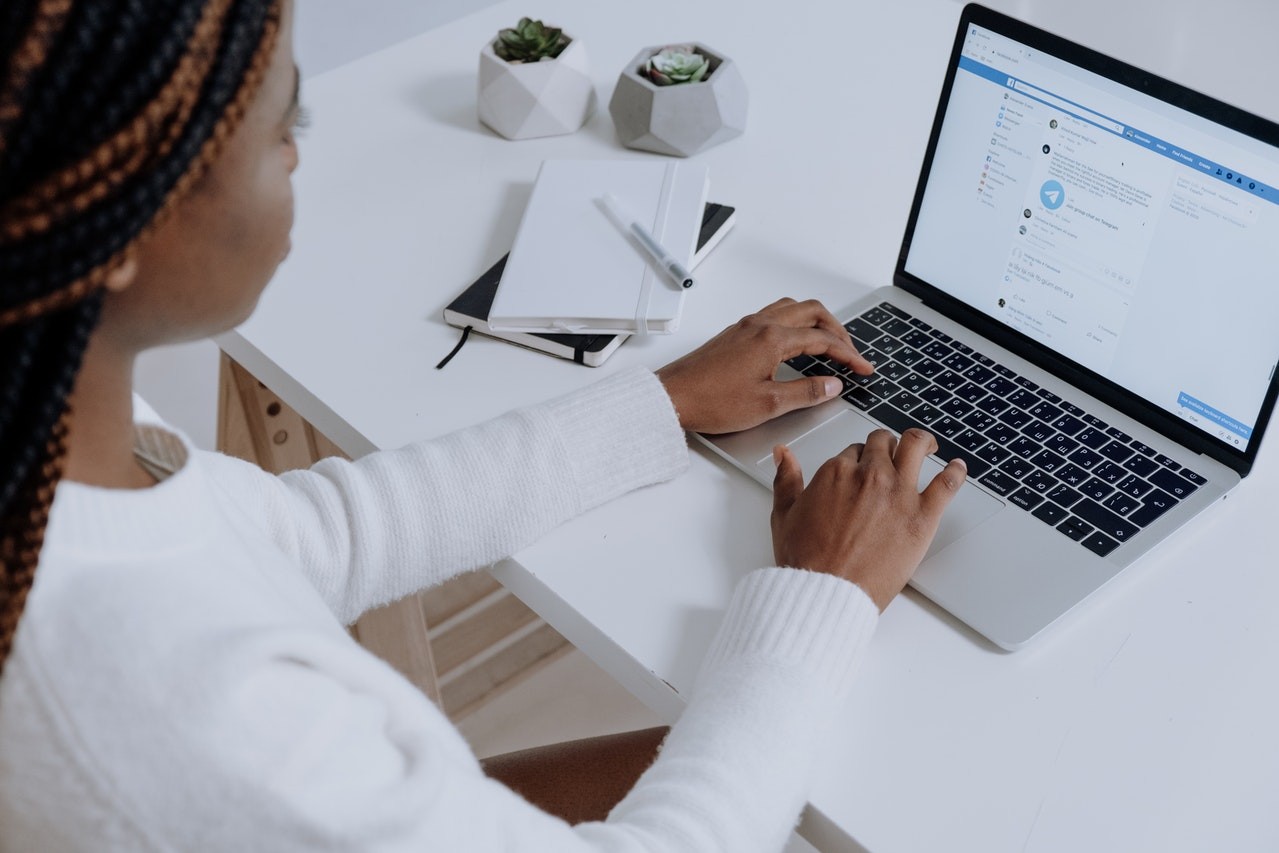 Facebook is not dead, although judging by the numbers of Gen Z people leaving the app, the odds are not in their favor.

But even though we no longer publish images or videos there, Facebook is still very popular in the business world, especially in the influencer marketing world. There are tons of influencers who are labeling themselves as Facebook influencers.

In today’s blog post, we’re going to talk about them. We’ve prepared a list of Facebook influencers at Brybe, who are ready to collaborate with you in no time.

If your target audience is on Facebook, don’t hesitate to reach out to any of these influencers.