The situation on the social media platforms market seems to be getting tenser and tenser every day, as a growing number of companies want to cooperate with social media marketing – considering it the future of available promotional activities – and more and more giants "feel like having a piece of this cake". Some time ago, Facebook revealed some information about upcoming news for the Instagram platform – innovations that would directly compete with the features available on TikTok. Although this could have been fair competition and, well, as it is in the market, better would win, it turns out that Facebook has been making lucrative offers to TikTok influencers to lure them over to Instagram's short-term video functionality Reels in advance of its launch that happened a few days ago. 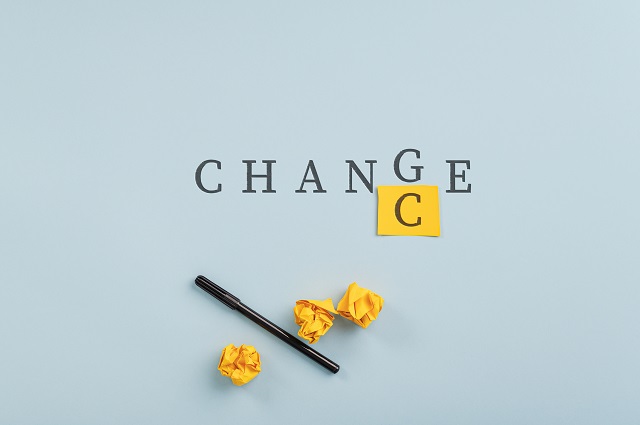 The user starts creating a "Reel" just the same as when recording Stories. When you swipe your finger to the right, you will see the Reels option with the camera's appearance and additional options in the side menu (including the TikTok's famous alignment and stopwatch functions). You can share your finished videos with the audience on your profile, Stories, or only with your friends (with visibility for 24 hours). Saved content can be seen in a Reels roll (similar to Stories, IGTV).

Instagram Reels first appeared in Brazil as "Cenas". The choice fell on this country because formats with music are very popular there and the musical culture itself is significantly developed. The platform can now also be used by users of 50 key markets for Instagram (e.g. USA, Japan, Great Britain, France, Germany, India, and Australia). Instagram Reels works on iOS and Android devices.

TikTok is currently one of the most dynamically developing social applications in the world. Its owner, the Chinese company ByteDance, recorded a significant increase in revenue to $17 billion in 2019. Within 12 months, the company achieved a net profit of 3 billion dollars, and all platforms run by ByteDance had more than 1.5 billion users per month.

TikTok has been downloaded globally more than 2 billion times, and in the era of the coronavirus pandemic and home isolation of users, 623 million installations were added.

So What Did the People from Facebook Actually Do? 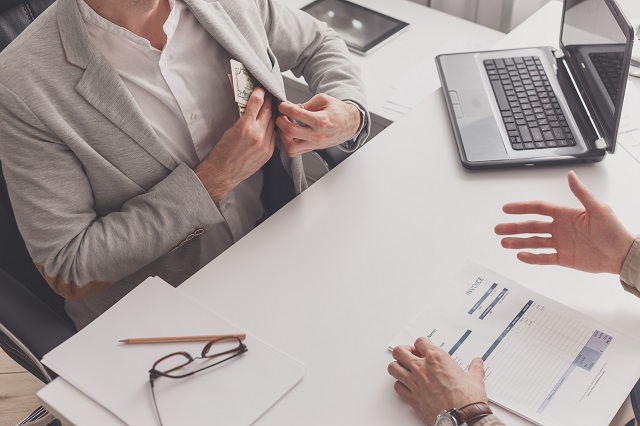 According to what a Facebook employee said about TikTok: "we have a long history of reaching out to emerging creators and working to break new stars on Instagram." What does that actually mean? Well, nothing in itself, but according to further references, Facebook has reportedly asked TikTok creators to post exclusively on Reels or to post their content on Reels first, offering to pay for video production with the caveat that that creators sign nondisclosure agreements to keep details of the deal on the down-low.

Facebook has offered hundreds of thousands of dollars to creators with the most followers, paying more money to those who agree to post their videos exclusively on Reels, people familiar with the deals said. Interestingly, this is not the first situation (and definitely not going to be the last) when these two companies are in a battle with each other – according to The Wall Street Journal, TikTok previously ran ads on Facebook and Instagram.

The new functionality in Facebook's Instagram comes at a time when the fate of TikTok is at stake in the United States. The Chinese application, popular especially among young people, has serious problems in the American market. President Donald Trump has repeatedly expressed his doubts about the security of Chinese TikToka to the public – he suggested that the ByteDance platform illegally collects user data and works closely with the Chinese government.

Mike Pompeo, White House Secretary of State, announced that Trump's administration is looking into the possibility of blocking access to TikTok for users in the US. TikTok may be blocked in the United States if it is not taken over by one of the American technology companies on the US market – the media informed in July.

According to reports by Reuters, the New York Times or Bloomberg, the most serious candidate for TikTok takeover is Microsoft, which is now present in the social networking platform segment as the owner of LinkedIn. Sources say that Microsoft would become the owner of the majority TikTok package, the rest would remain in the hands of current smaller shareholders. Reuters points out that ByteDance was investigating the possibility of retaining a minority package in TikTok, but this proposal was rejected by the Trump administration.

It is not only in the USA that TikTok is in trouble. The application withdrew from Hong Kong due to a change in the law that forced companies to pass on user data to China. At the end of June this year the application was banned in India, where TikTok had 81 million active users per month.

Facebook in the first quarter of this year reached an 18 percent growth in revenue to 18.7 billion dollars and 4.9 billion dollars net profit. The results exceeded analysts' expectations. However, Marek Zuckerberg's company has already felt the first effects of the coronavirus pandemic: in March its revenues decreased, and in April they did not increase year on year. 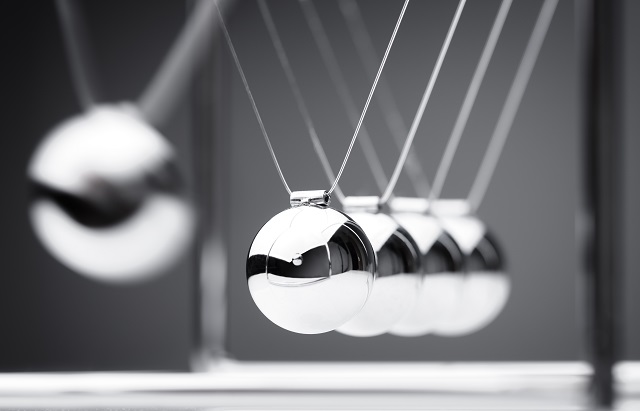 Much like Snapchat (prior to competition from Instagram Stories), TikTok was able to command high ad rates (e.g. up to $300k for certain Hashtag Challenges and ad packages) as it's been unchallenged in the social media app sphere. TikTok does present certain demographics that are not found on other apps. With the rollout of Instagram Reels, much of this will change.

Facebook will likely roll out a comparable (if not better) clone of TikTok (as it did with Instagram Stories supplanting Snapchat). If history repeats itself, Instagram Reels will experience massive adoption from both influencers and advertisers as it's easier to centralize everything on a single app vs. juggling between several.

The introduction of Instagram Reels (and its various advertising options within the Instagram/Facebook platform) eliminates the TikTok monopoly for quick, creative, music-driven content – which likely will drive down the cost of TikTok ads. Reels will make it easy for Instagram influencers not on TikTok to start creating TikTok-style content on Instagram whereas many TikTok influencers will opt for the opportunity to grow (or further grow) their Instagram following with Reels.

Whether Instagram Reels supplants TikTok or TikTok finds a way to remain competitive and unique from Reels, it's likely that quick, creative, audio-driven video clips (from TikTok or Reels) are here to stay as audiences worldwide can't seem to get enough of TikTok content – TikTok's engagement rates and time spent on the platforms is one of the highest in the industry and brands marketing on TikTok have seen high ROIs.

We realize that our own website is called Brybe.com, but our intentions have never been to actually bribe anyone – we are just "Brybing" people with our influencer marketing offers and Packaged Brybes, and under no circumstances do we support the latest Facebook activities. And what do you think about that? If there is money at stake, then, unless prohibited by law, all tricks should be allowed – or should some professional ethics be maintained and Facebook should be condemned for their actions? We can only keep on wondering how this entire situation will develop…