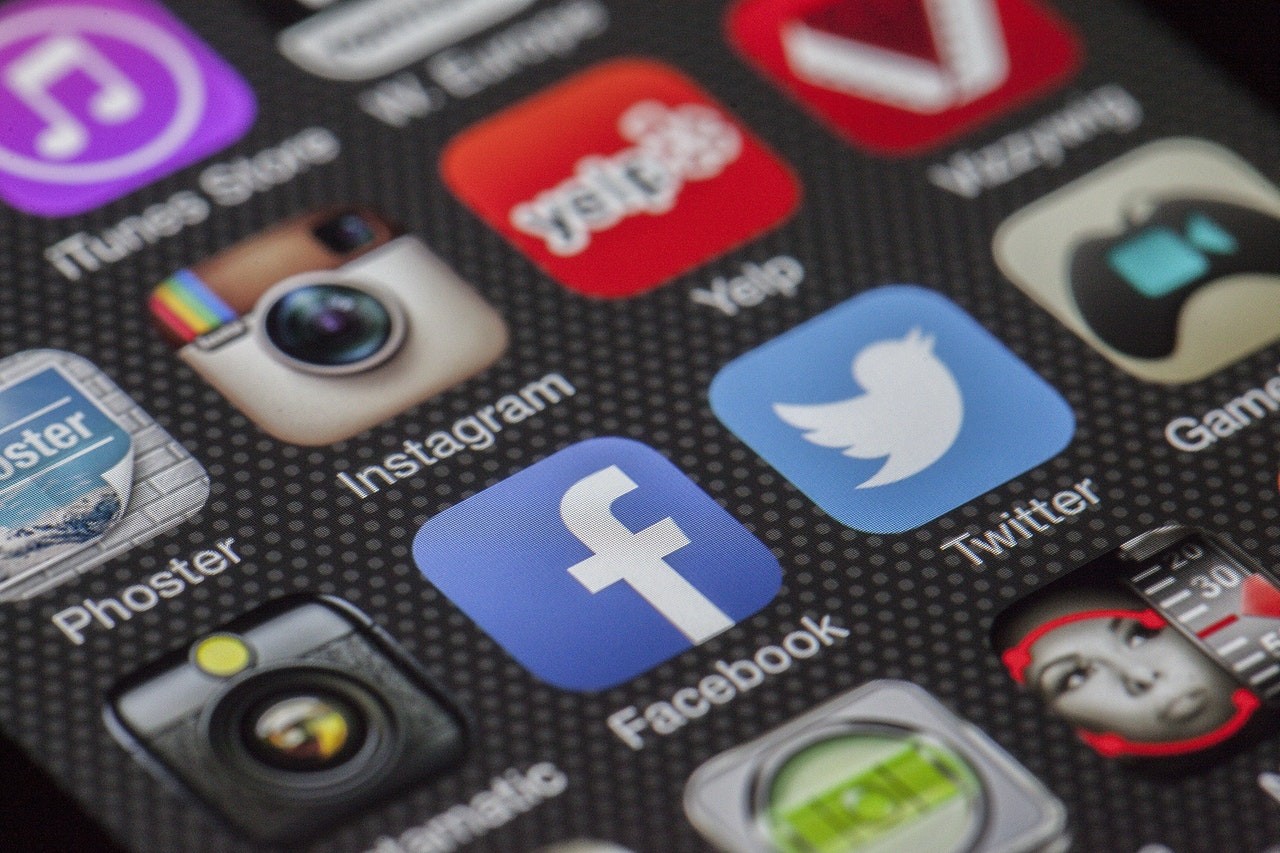 We at Brybe live and breathe the social media world, so we witnessed this from a different perspective. And we wanted to address this, to provide additional security and solutions for our users.

The six-hour outage on Facebook, Instagram, and WhatsApp wasn’t exactly in anyone’s plans when this week started. At first, it seemed like a normal technical issue that would be resolved in under few minutes, but as it turned out, this wasn’t the case.

The three applications, all owned by Facebook, went black for multiple hours. Users couldn’t access the apps, they couldn’t post any content or receive any messages on these apps. Now, for the regular users, this was no biggie - just a few hours without social media. For Twitter users, it got busier than a Christmas season in the malls - everyone was there! Even the official Twitter account had fun welcoming everyone!

But, for some people, the outage was nearly catastrophic. Business owners, social media managers, influencers were just some of the people in the first line who experienced greater losses than regular users.

Let’s start with the influencers.

For some, the outage was a relief. For Brittany DiCapua, who’s a food blogger and influencer, the outage was a given day-off. For a minute there, she didn’t feel the need to be constantly present on social media. However, as she mentions in her interview for Insider, she was happy that she didn’t have any promotional campaign running that day. If it was otherwise, she could’ve easily lost from $2000 to $4000. Other influencers weren’t that lucky. The ones who had promotional campaigns launched during the outage needed to reschedule them for the next day and find other ways to compensate for their financial losses.

It’s not only about the financial losses, but it’s also about maintaining relationships with the followers. The outage put a perspective on the importance of building a loyal audience on multiple platforms. TikTok for example isn’t owned by Facebook, so influencers who have TikTok profiles used the outage to connect with their followers there.

Holly Rockbrune and Jenna Parkes are the owners of an online boutique that sells vintage items to their 35K followers. To make matters worse, the owners use WhatsApp to communicate with their marketing agency and they weren’t able to do that either. Many business owners struggled with the same issues and the question arises itself - what’s the alternative if this happens again if there’s even such thing as an alternative?

It’s like putting all your eggs in one basket and that kind of thinking and acting is always risky. The COVID-19 pandemic put additional pressure on business owners. However, the outage can be a motivation for all business owners to finally go through with their plans of building a website. This way, social media will be used for marketing purposes only, and you as an owner, don’t have to worry about losing customers due to failed applications that you can’t control.

Small business owners weren’t the only ones who endured financial losses. Reportedly, the outage cost Facebook between $110 million to $120 million in lost ad revenue. Mark Zuckerberg as the owner of Facebook lost nearly $7 billion in just a few hours, and Facebook stocks plummeted by 5% on Monday only.

It’s fair to say that the outage was stressful for several groups of people, including even regular users. There were rumors about data being sold as a result of the outage, so even “regular” people got scared for their privacy and personal information.

The bottom line is this one - Facebook and Instagram won’t go down anytime soon, if ever. However, is it issues like this that decrease the users’ trust. A handful of people depend on these platforms for their regular income and with the reputation Facebook has, the company simply can’t allow for a similar outage in the future.

Influencers and business owners must do everything in their hands to protect themselves if something similar happens in the future. Omnichannel marketing, personal websites, and loyal audience on multiple platforms are just some of the solutions that you can implement to protect yourself. Check out the content at our blog section - we constantly share useful tips for our Influencers!

Previous Post
Master Your Freelance Job Interview: 6 Tips For Freelancers
Next Post
Have You Been Making These 6 Rookie Freelance Mistakes?