Stop Treating Influencers Like Media Space – They Are Not Billboards!

The combination of negative and positive messages around influencers at this time has people confused as to whether they should work with influencers or not. We have seen reports that the content of influencers' ads dropped by 35%, conflicting with reflections on how there is no better time to work with them. Despite the fact that marketing budgets are being cut across the board, influencers, creators, and ambassadors still play a very valid role. But just like any other marketing or creative channel, they need to have their purpose in their marketing matrix.

We are not here to confuse you further, but as an influencer platform, we know that a good creative can organically transcend a campaign. So here are some tips on how to get the best out of your team of influencers as possible, from a creative point of view. First of all, it should be noted that influencers, ambassadors, talents, celebrities, and creators are all designers of culture in their own right. They set trends, influence others within the dominant cultural pillars of 2020, and do what they do because they love to create. It is true, they own a little space on the Internet with a loyal following, which you (as a brand) want to use to spread your message. However, we recommend not to treat that space as a media that can be bought but to treat the influencers as real people to get the best out of them – but in a creative way. 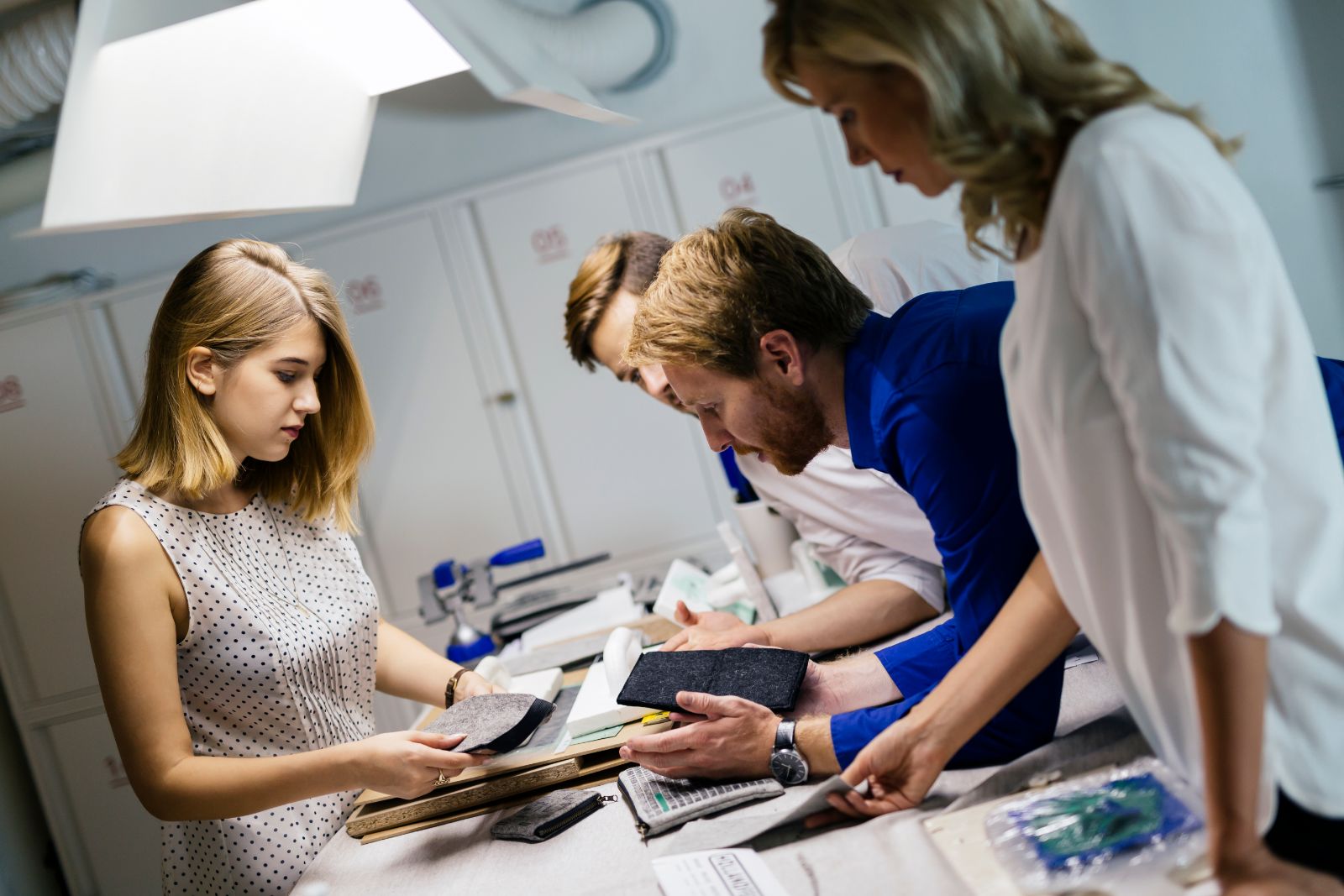 Business people who are unwilling to cede complete creative control to the influencers they want to work with should perhaps explore other options. If you want a billboard, get a billboard. The exchange of value that comes from including an influencer early in the creative process is unparalleled. If you are organizing an event or running a campaign that has influencers at its core, do not include them as a promotional tool. They are creative creatures at heart and want to be involved. On the positive side, the more responsibility they feel they have, the better the outcome for both of them.

You need to fit in with their world, not them with yours

There has to be a mutually beneficial adjustment for both brands and influencers when they are launched. Make sure your product or message meets some of the following criteria:

Stop forcing influencers and celebrities to be co-workers

It is well known that "internet personalities" know each other. The perfect picture of that was when YouTubers, Zak and Jay, recently tried to prove the six degrees of separation theory. They started a call via Zoom with some of their internet personality friends to challenge everyone to put the biggest names and celebrities on it they could. For a few hours, some of the biggest names on YouTube in the UK appeared one by one. Eventually, they got Dame Judi Dench to appear, which is an epic achievement, but it came about simply because her grandson is also an "Internet personality". So, we understand, influencers and creators run in very small, confined circles and are likely to meet if they are involved in the same project – but not always.

We can't explain how many times we have been on a shoot or at an event where brands have also invited influencers and tried to force them to "act like best friends" when they had never even met before. Essentially, you will find more success by ensuring that all the collaborating partners have a genuine interest in the project, but if they need to pretend to be partners, it helps if they are. A great example of this was JBL's recent "Live Instagram" series with British dirt artist, Yinka Bokinni. Yinka hosted "Live at home" on JBL UK's Instagram channel with some of her peers from the scene, including Steel Banglez. These live sessions were natural and unaffected by the discomfort of trying to force a relaxed conversation with hundreds of people watching you live. 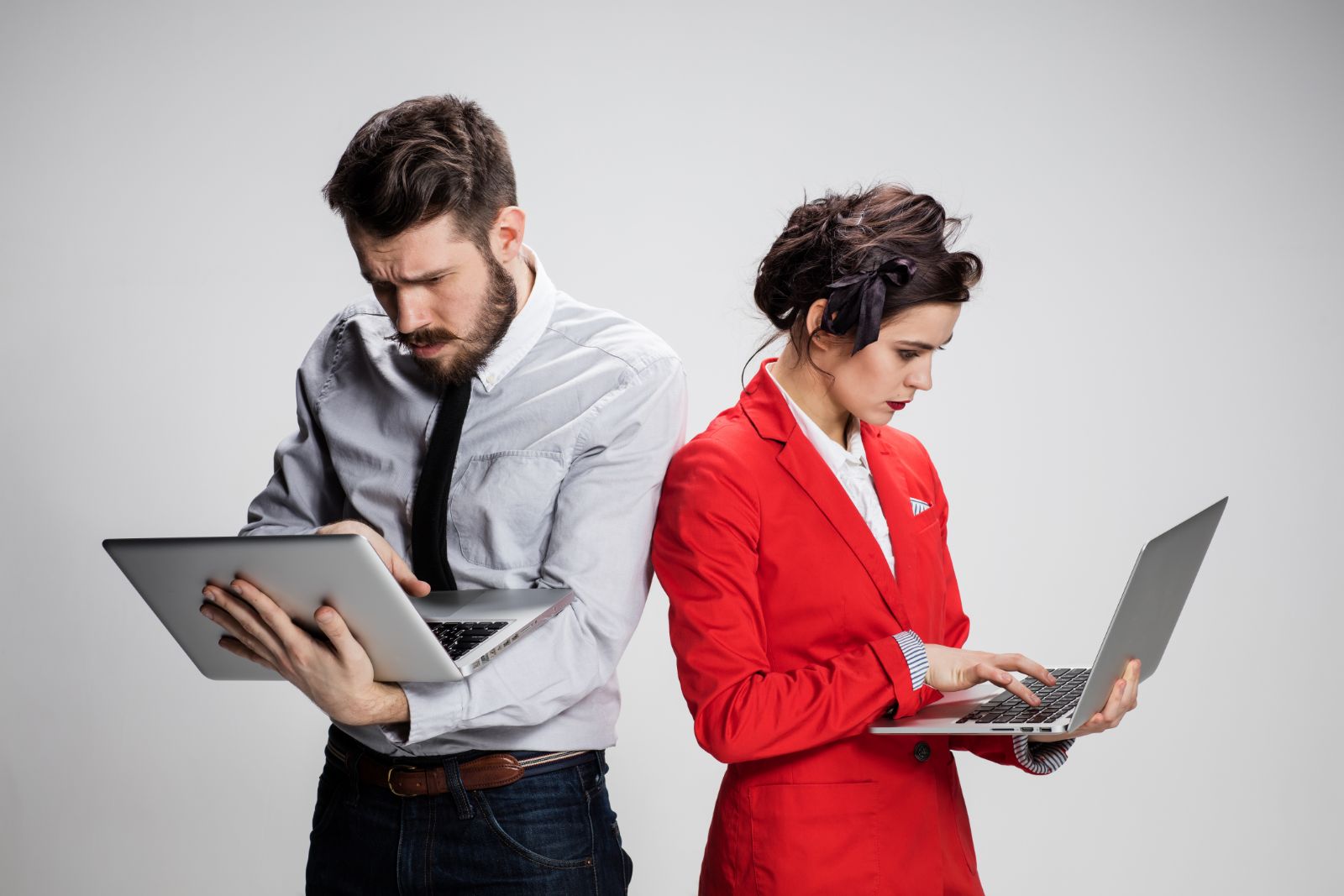 Get personal with them, but while using your own language. Talent handlers have a great responsibility to make sure that the influencers give it their all on set, so make an effort to know something about them that allows you to connect with them on a personal level. When we asked Amelia Dimoldenberg, content creator and founder of Chicken Shop Date, what she had to say about brands approaching influencers and content creators, she said: "Only approach a content creator if you first know what you want to get out of the campaign and you are sure that the creator represents and understands your brand values. It can be unpleasant to be approached by brands that do not know what their campaign is about. As a content creator who likes to have a lot of creative input into every project, it's much easier to shape a script to your tone of voice when a brand is clear about what it wants to achieve."

Ultimately, creative people like to be treated like that – as creative people. It is important to value their ideas and include them in the concept stage to ensure that the best is made of them from a creative point of view. And if you do not know where to find them, just make sure to browse Brybe for the most creative souls that exist out there!

Previous Post
Which Category Of Social Media Influencers Earn The Most?
Next Post
How Much Does An Influencer Get Paid?