The Latest Of The Influencer Marketing World 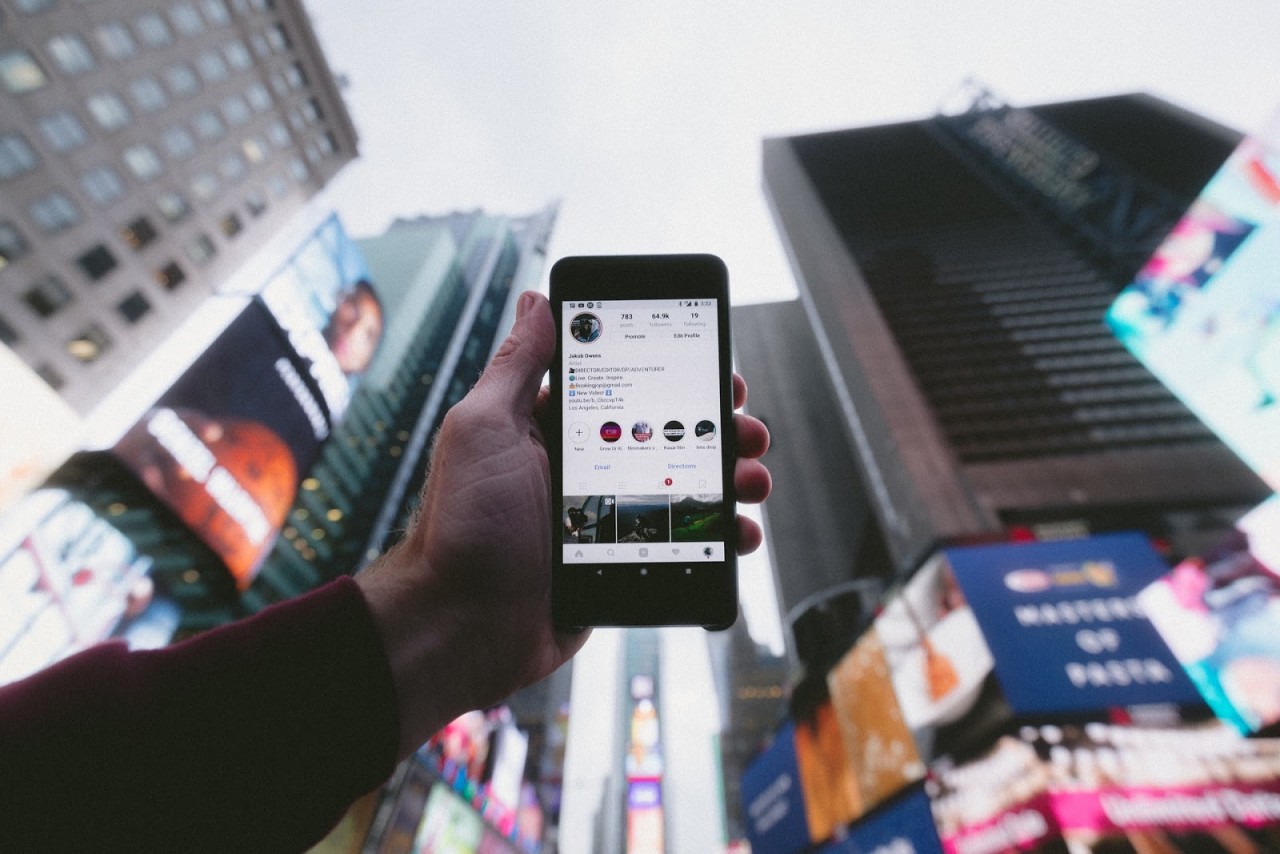 If you’re reading this while drinking your summer cocktail, not thinking about work at all, and just enjoying life, first of all - we’re jealous, and second, you deserve that vacation.

However, even though our jealousy is not to be underestimated (who wouldn’t want to be at a beach in the middle of summer, right?), we’re still highly disciplined when it comes to work and our industry. And in the last weeks, quite a few happened in the influencers’ world that we want to address. Our job here at Brybe Marketplace is to keep all of you updated with the latest news from the industry.

We won’t keep you  - that cocktail can’t wait too long!

Norway pulled out the big guns with this one.

This month, Norwegian legislators have passed a new regulation as an amendment to the country’s existing Marketing Act. The new regulation applies to all influencers or advertisers, and according to it, all of them will have to clearly label any retouched images of themselves.

According to the law, any content where someone’s shape, size, or skin has been modified or altered will have to be labeled with a label designed by the Norwegian Ministry of Children and Family Affairs. Altering shape or size of body parts includes bigger lips, slimed waistline, enlarged muscles, artificial eyelashes or eye color, cellulite-free thighs, etc. The law applies to all influencers and advertisers.

Additionally, the law also covers influencers who may publish an altered image, receive a payment or other benefit, and don’t label the content as required by the government. The rule applies to all the content shared on social media platforms like Instagram, Facebook, TikTok, Snapchat, and Twitter. Violation may result in paying extremely high fines or, in extreme cases, imprisonment.

Although this may seem like an exaggerated reaction for some, there are multiple reasons to support this decision of the Norwegian government. It’s no surprise that Instagram redefined the beauty standards in only a decade or so. There are countless beautiful images posted every second, smiley faces, but also thousands of retouched images, altered reality, and above all, inauthentic representation of oneself. The ones who were most affected by these unrealistic beauty standards were - you guessed it - children and younger generations. In 2017, UK’s Royal Society for Public Health issued a report in which it was clearly stated the effect Instagram has on adolescents’ mental health. Of course, Instagram addressed this issue by giving every user an option to hide the number of likes to prevent comparisons between influencers, celebrities, and users.

It was mentioned in the statement issued by the Norwegian Ministry of Children and Family Affairs that body pressure is present in every aspect of life - workplace, home, public spaces, etc. Legislators hope that this law will prevent the damaging effect retouched images have on social media users, especially to the younger audience and children. The law was widely supported by Norway’s influencers too, which creates additional space for positive changes.

It’s official, you guys - Instagram is no longer a photo-sharing app only.

In the video, he talks about their future goals and how their current arrangements can affect Instagram users. Mosseri mentioned that they primarily focus on improving users’ experiences in four areas: creators, videos, shopping, and messaging.

Instagram has been the source of income for many talented professionals - influencers, bloggers, creators, public figures, celebrities, you name it. Over the years, the app has improved the overall user experience, and with every update, it became a better, faster, and more inclusive app than before.

However, in recent years - especially since the COVID-19 pandemic - the consumers wanted a different type of content, something more interesting than the one offered by Instagram. That’s why apps like Snapchat and TikTok have become so popular in such a short amount of time. The aftereffect was changing in the entire way Instagram functions - first, it was the Reels, now are the videos.

According to Mosseri, Instagram is the go-to app for people to find entertainment, to be entertainment, thanks to the thousands of creative images or videos being posted on the app. In order to remain in the high-end status, they need to make some changes. Over the next few months, the users will see more recommendations of video content on their newsfeed. Primarily, Mosseri’s idea is to bring a more fulfilling, interactive, mobile-friendly experience for everyone, and hopefully, the team can do it by implementing these changes. It remains unclear how they plan to do all this, but as Mosseri pointed out, they will be pretty transparent for every change, so we’ll just have to wait and see.

What do these changes mean for the influencer marketing world and our influencers?

So far, everything remains the same. Our influencers from Norway will have to respect its new law, but other than that, Buyers have no problem working with Influencers from there. As far as the latest Instagram changes, we’ll just have to be patient and see how their plans will turn out to be. However, as an influencer, it wouldn’t hurt if you start thinking about creating catchy videos for your audience. Remember, Brybe Marketplace remains open for everyone who likes to make a name for themselves by being the best Instagram influencer in a particular industry.

Previous Post
Choose Your Freelancing Niche: A Complete Guide For Beginners
Next Post
We Hosted The Regenics Event - Here’s How It Went!