Which Category Of Social Media Influencers Earn The Most?

Social media influencers are earning a decent amount through paid promotions. The price of any sponsored content is based on category, says a new report from Izea, one of the influence marketing companies. Influencers working on topics such as sports, beauty, fashion, DIY, video games, and food charge the most from the brands. While influencers who talk about music, family life, and technology earn the least.

According to the report, athletes and sports influencers earn the most from sponsored content on social media platforms (including Facebook, Instagram, Twitter, and YouTube). Izea analyzed the rates of sponsored content, as well as the deals made through it for social media platforms from 2014 to 2019. The data included millions of deals with thousands of influential people, ranging from local influencers to high-profile celebrities.

Sports influencers, who have professional athletes like LeBron James and YouTubers like Dude Perfect, charged about $3,109 for a sponsored post over the past 5 years. While music category influencers earned an average of $339 per post from 2014 to 2019. In the 15 content categories, Izea compared the average cost per post. The size of the influencers' reach was not highlighted separately, meaning that high-profile athletes are primarily responsible for the top positions in sponsored posts. 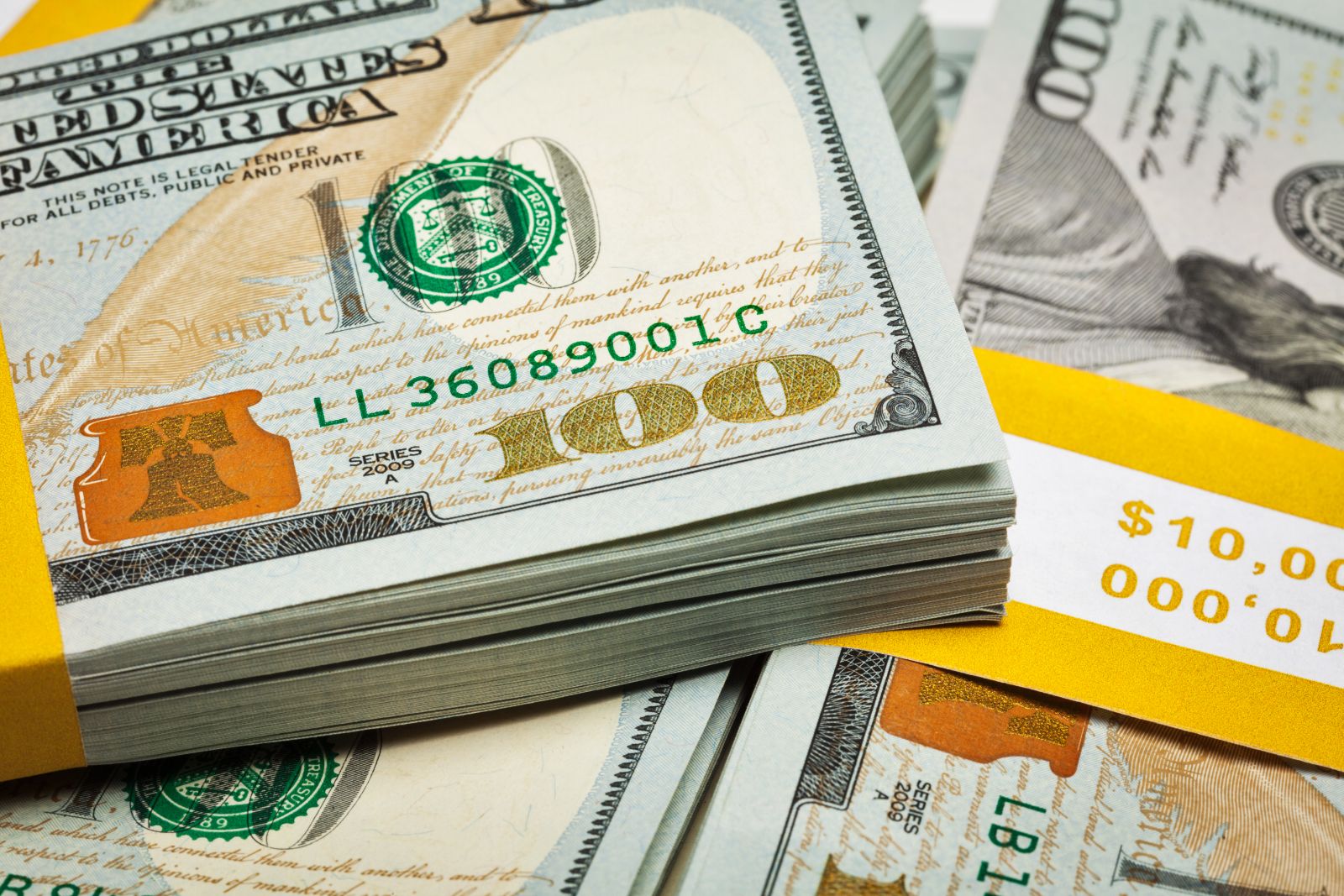 On the other hand, influencers from the fashion, beauty, sports, DIY, video game, and soccer industries earned an average of $1,000 per publication. Creators of content related to music, family life, and technology earned, on average, less than $500 per sponsored publication. Izea revealed the cost per sponsored post according to the category of influencers. This included:

The list shows that people with influence in sport are the ones who earn the most, followed by beauty, fashion, and DIY. Technology is almost at the bottom of the list, but it still earns more than family and music."The influencers who demand the most money are those who operate mainly on YouTube. In 2019, the average cost of a video on the platform was 6,700 dollars, well above the average cost in 2018 of 4,085 dollars," IZEA explained in a blog entry.

People in lower-income categories are finding other ways to generate income. Andrei Jikh, a personal financier from YouTube, earned $100,000 in 2019 just from the YouTube ads that are shown along with his content. Jikh also claims that YouTube gives more money for topics such as personal finance, financial minimalism, finance, credit cards, and brokerage than any other topic. Many professionals or even TikTok stars have moved on to social media platforms like Facebook, Instagram, and YouTube to build their online presence and earn a steady income of hundreds of dollars.